Signal Forest features outline-style shapes tracing outlines of animals, plants, technology and more. Each shape is covered with a vinyl pattern or an image of items from Te Papa's collection. 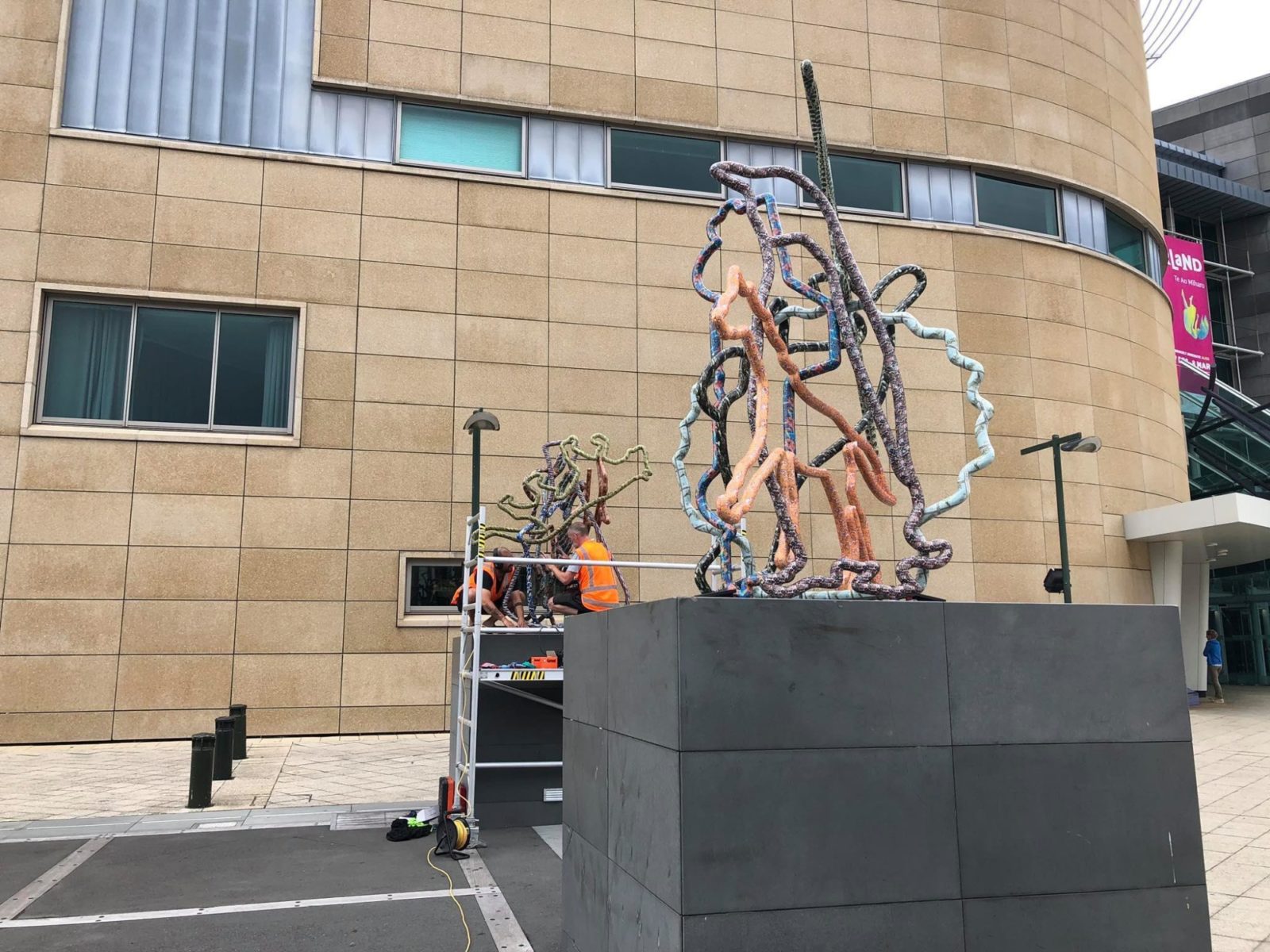 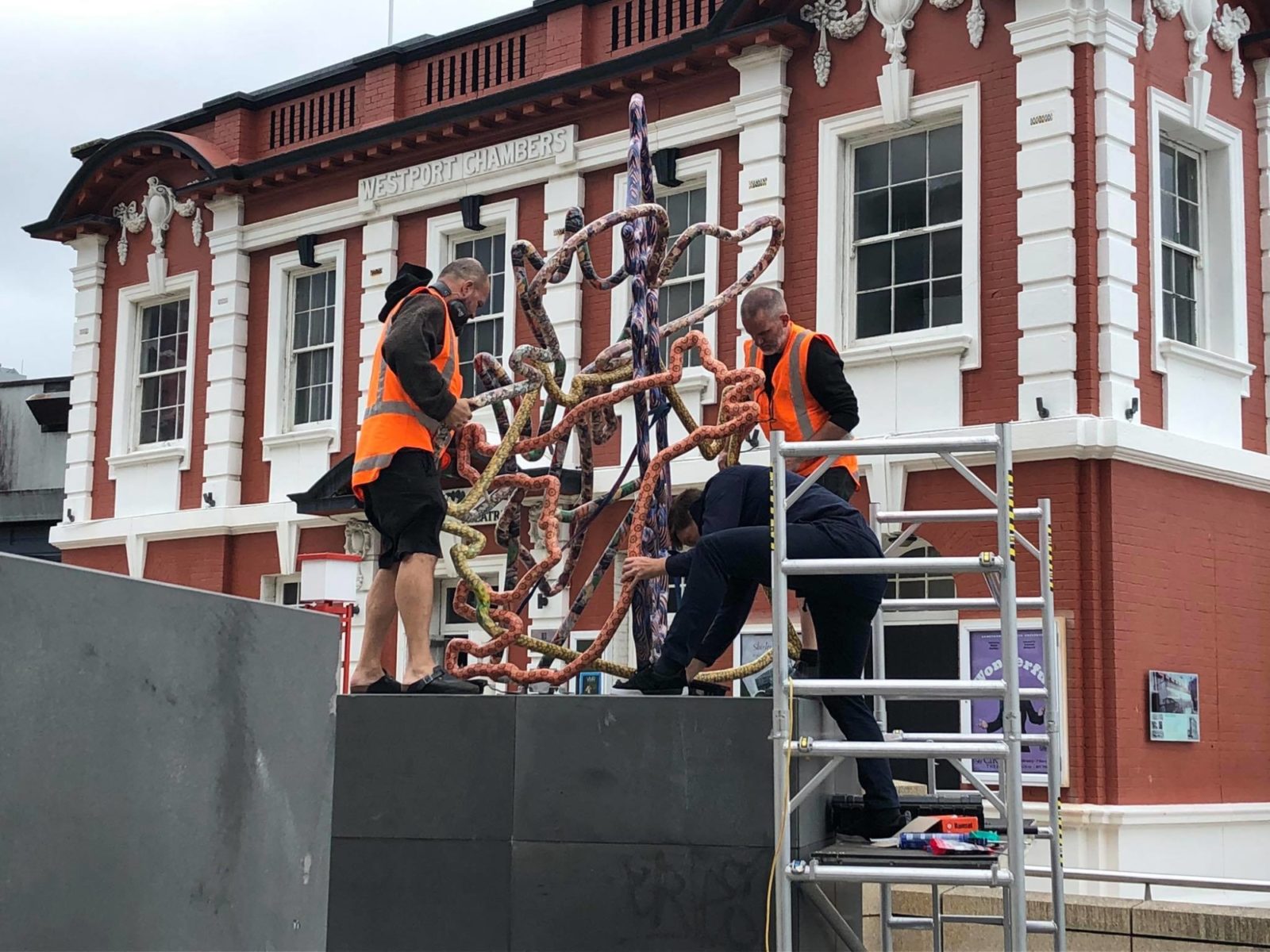 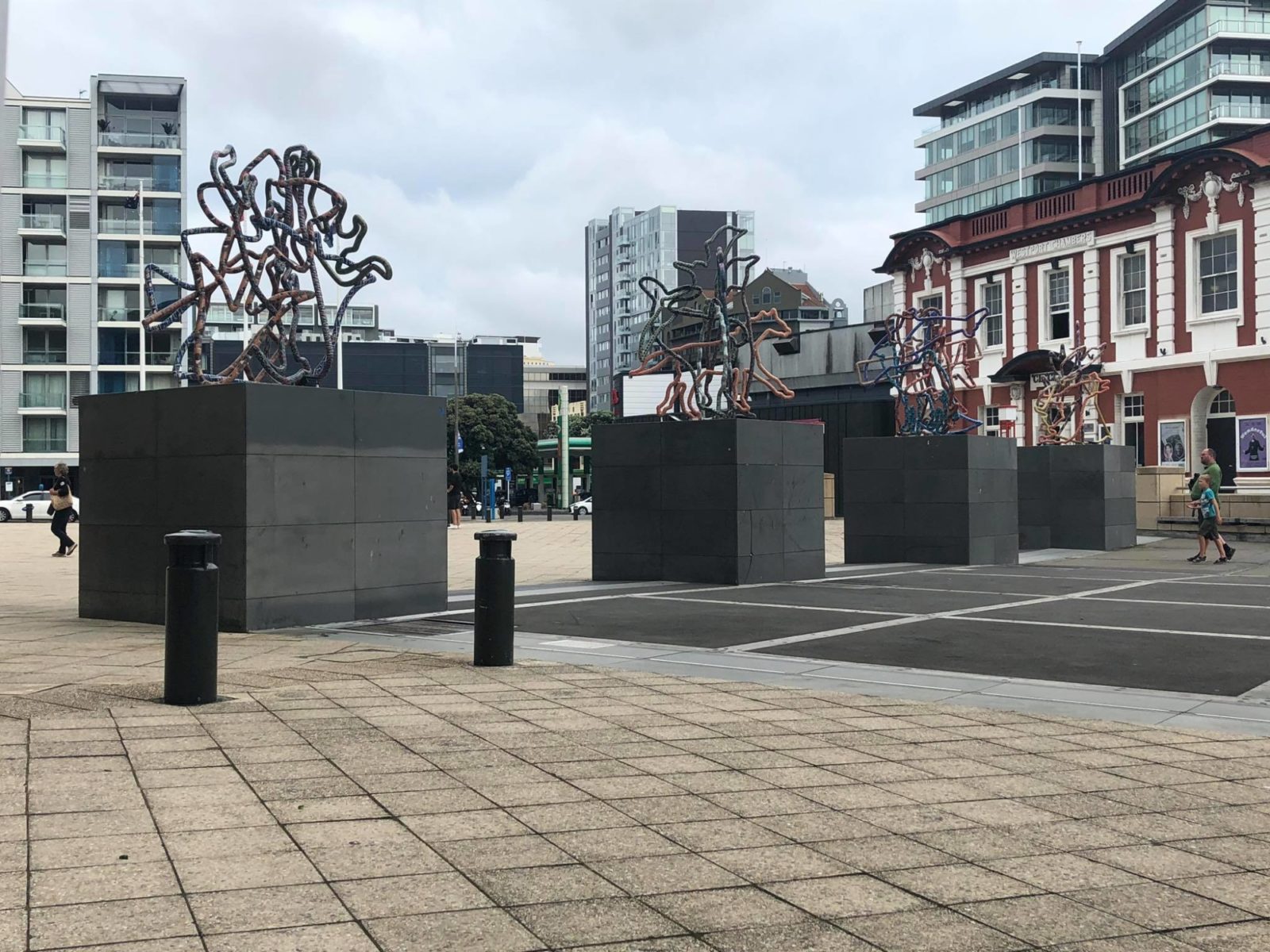 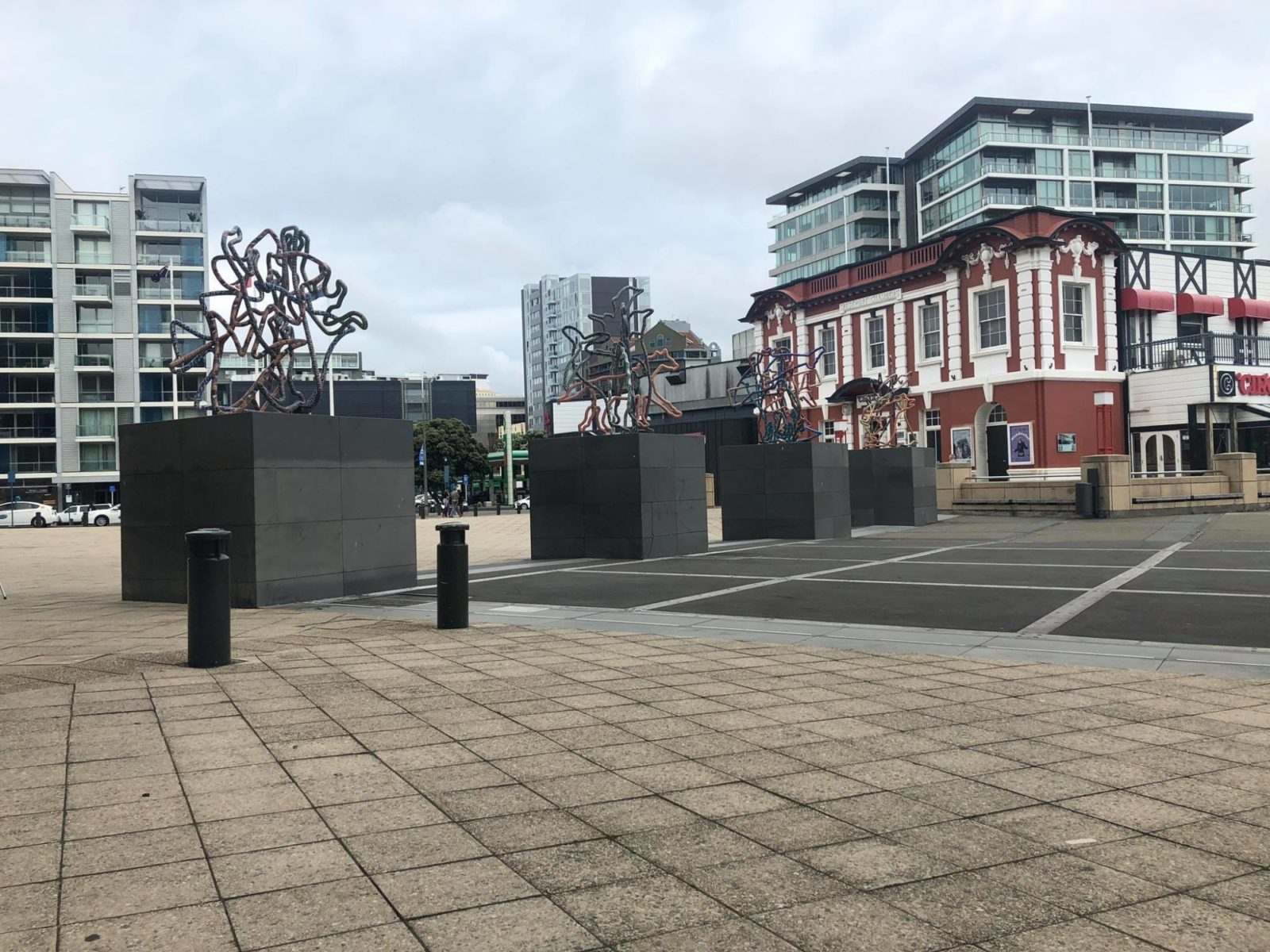 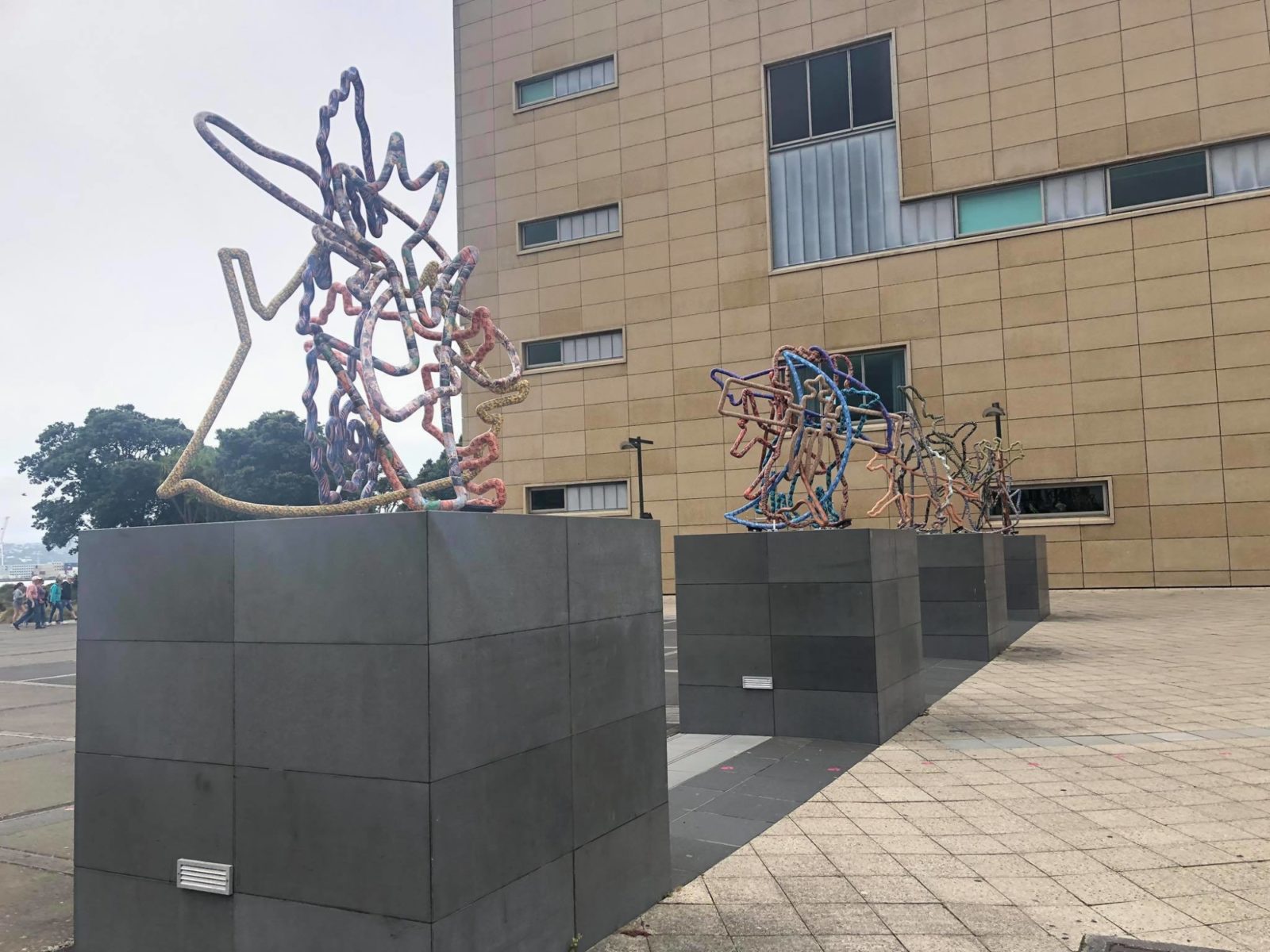 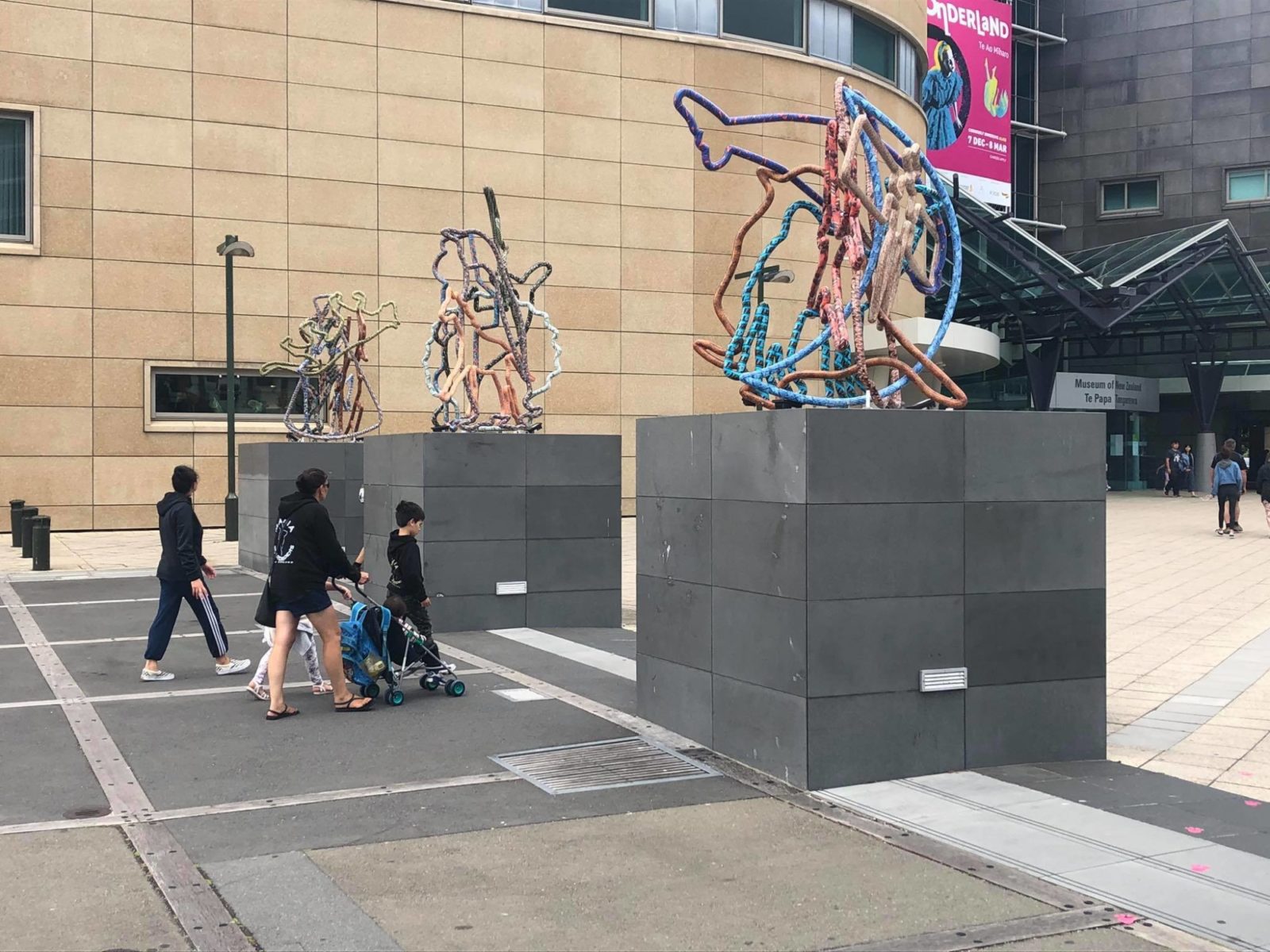 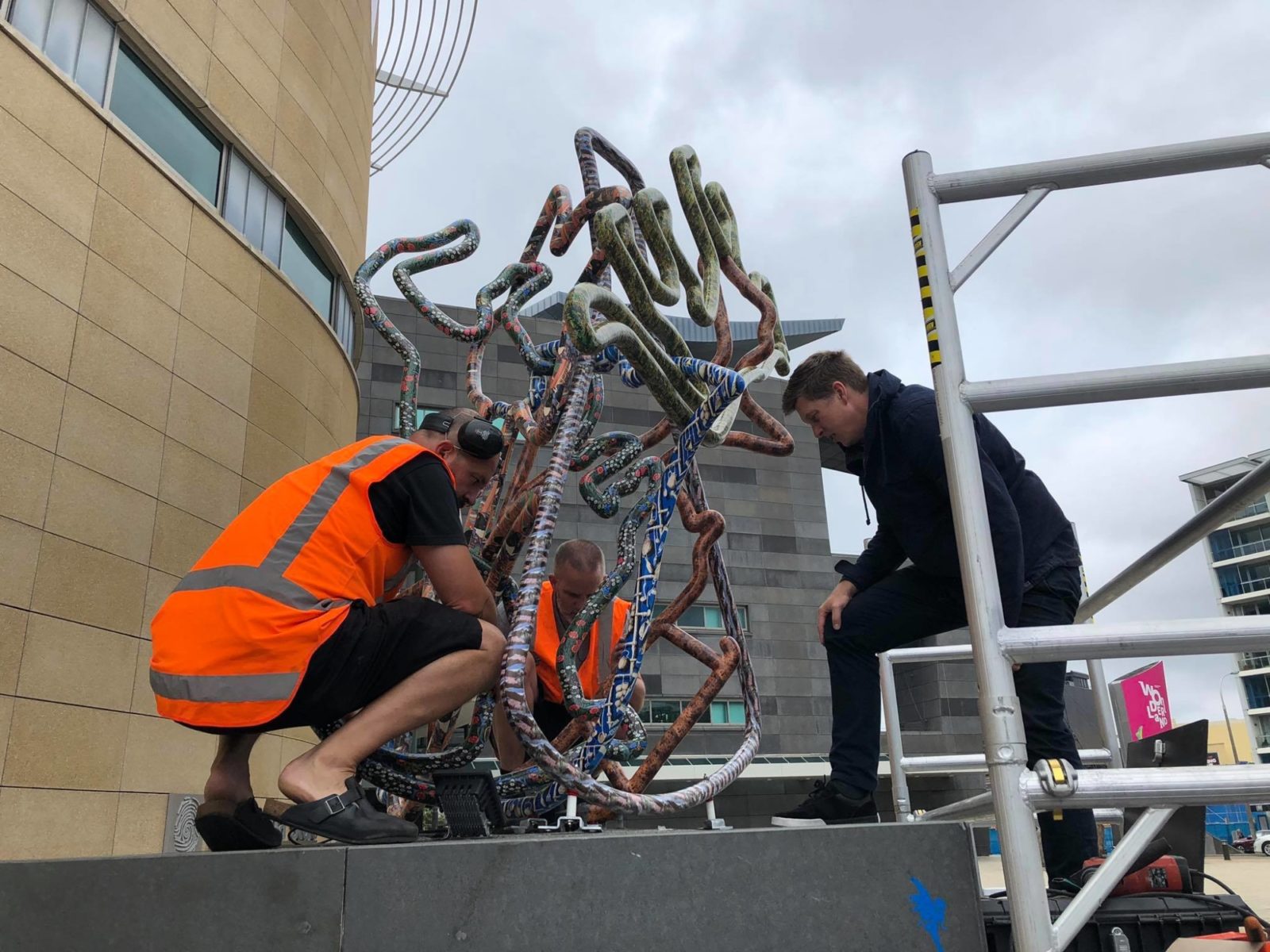 The winner of the seventh Four Plinths Temporary Sculpture Award, Hickman is primarily a painter and has been recognised for her work with the Mt Eden Young Artist Supreme award, as well as being nominated as a finalist in the Wallace Art Award and the Parkin Drawing Award.

Hickman is the seventh winner of the Four Plinths Temporary Sculpture Award, worth $40,000. Wellington Sculpture Trust has been running the award for the last 13 years with each new winner's work displayed on the plinths for two years.

Find out everything you need to know including study options, career opportunities, intake dates, and how to apply.

Talk to our team